By Editor November 3, 2015 Games and storytelling No Comments
1 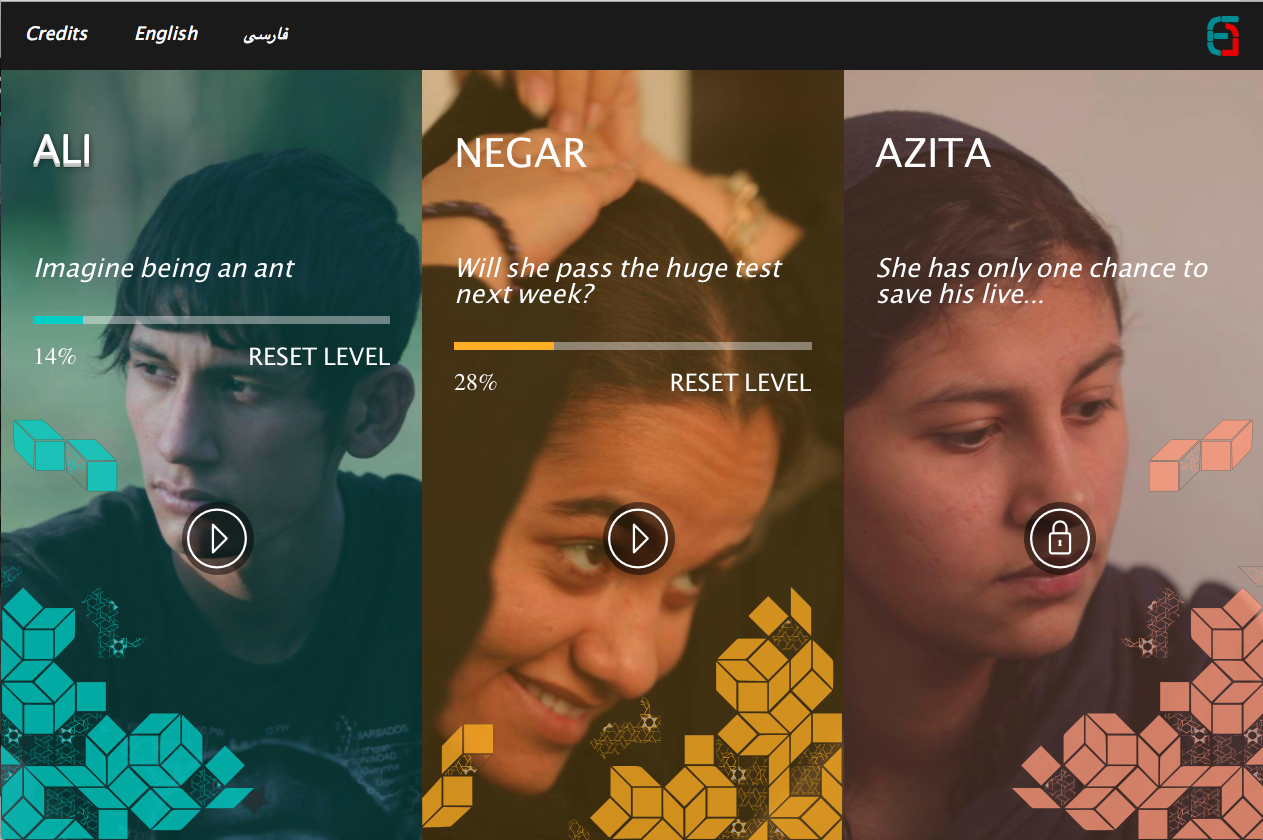 If you haven’t picked up a game controller since the days of Space Invaders or Pac-Man, you may be surprised to learn that modern-day video games are becoming known as vehicles for storytelling. This is not to say that there aren’t a fair number of games that let you mindlessly shoot, drive or jump your way to the finish. But in recent years, games like Bioshock Infinite and The Walking Dead have received critical acclaim and popularity in the gaming community as much for the characters’ stories as the settings in which they find themselves.

A few pioneering journalists have begun to realize that video games can be used to tell the stories of the people and places they cover. The games can also be a great vehicle for reaching younger generations by educating and entertaining them on the tablets and smartphones they already use.

Our media collective Butch & Sundance Media was also interested in reaching a new audience when we released the On the Ground Reporter series. The Web-based On the Ground Reporter games are told from the viewpoint of a journalist covering a conflict area; Uganda, Sudan and Afghanistan have already been used as locations in the series. The games exist in a purely photographic world: the images and videos shot on location are used to show the people and places the player interacts with. The games’ stories are based on research and original footage. It’s been an very inspiring trip since then. Games are a wonderful vehicle to communicate.

We are investing in serious gaming for different reasons. First of all, a game is a very rich experience. It’s possible to combine video, photography text and audio in a way that plays with the imagination and the freedom of choice of the user. His experiences, his responses, his responsibility – they are part of the story. That makes it potentially a very immersive exercise. Secondly, it’s proven to be a very successful way to communicate. When using it right, you can surprise the players every few seconds – so they stay focussed. You can give them an in-game stimulus to stay connected with the story. You can give them direct feedback – so they learn very effective.

Distribution of On the Ground Reporter games has benefited from a mix of media coverage and partnerships. Butch & Sundance has received European awards for innovative education like the Comenius Award and has been nominated for a few more, including Prix Europa, Dutch Game Awards and Cinekid. We’ve partnered with an educational publisher that “presents the games as part of a learning package.

This blog is loosely bases on an interview published in Photo magazine PDN. The whole story can be read here.

About Ludo Hekman
Lukas Hekman (1980) studied philosophy and journalism at the University of Amsterdam. After his studies he started working as a freelance journalist in countries like Iran, Irak and Egypt. He wrote for different national newspapers. In 2009 he was one of the pioneers that founded Butch & Sundance Media. He has always been attracted to experiments that tried new ways to tell stories better. Now he’s experimenting with innovative formats like docu-games, social media documentaries and interactive webdocu’s.

About Butch & Sundance Media
Butch & Sundance Media is an in Amsterdam based collective of media pioneers. They’re specialized in digital storytelling and serious gaming. The games they produced are documentary-games. Games based on interviews, photography and audio. In 2009 the first On The Ground Reporter was born.

The game was a success and Butch & Sundance started to produce more serious games for teenagers. They made games about the food crisis, World War 2, about politics, the war in Afghanistan, women rights and a training game for journalists. 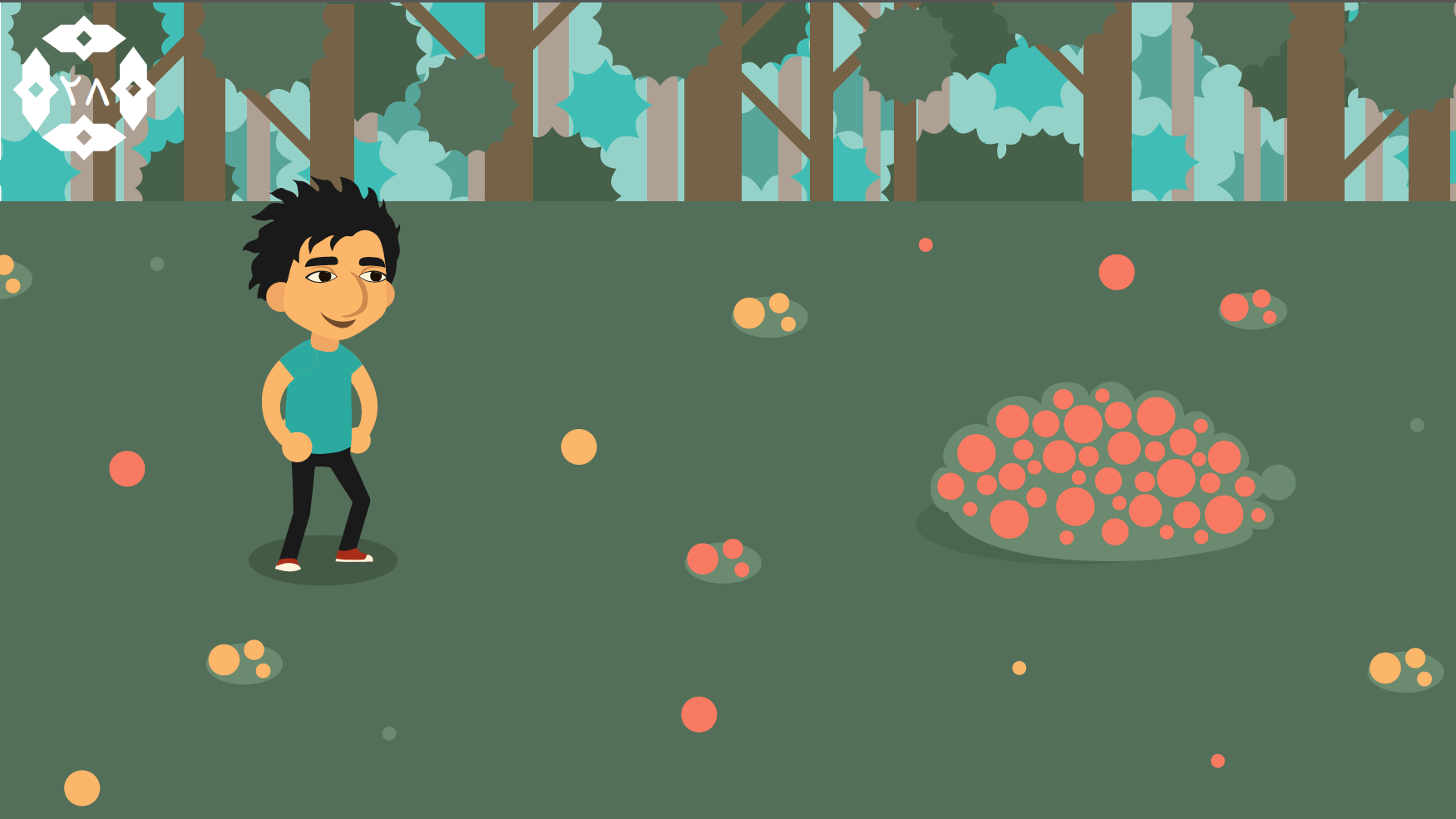